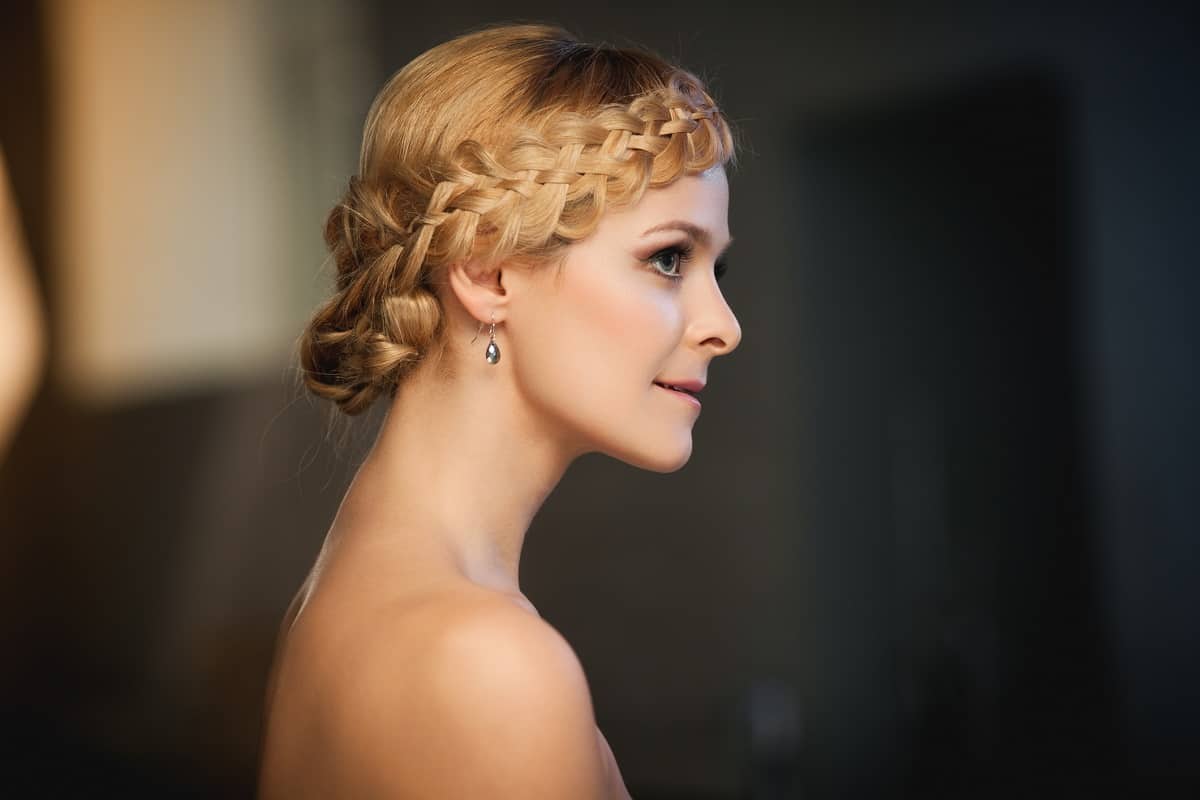 There are numerous intricate braids you can try to dress up your hair for any occasion. One of the best styles to master is the four-strand braid. Braiding using four strands of hair works for nearly any type of hair. Plus, you can use it as a single braid or incorporate it into an updo.

What Is a 4 Strand Braid? 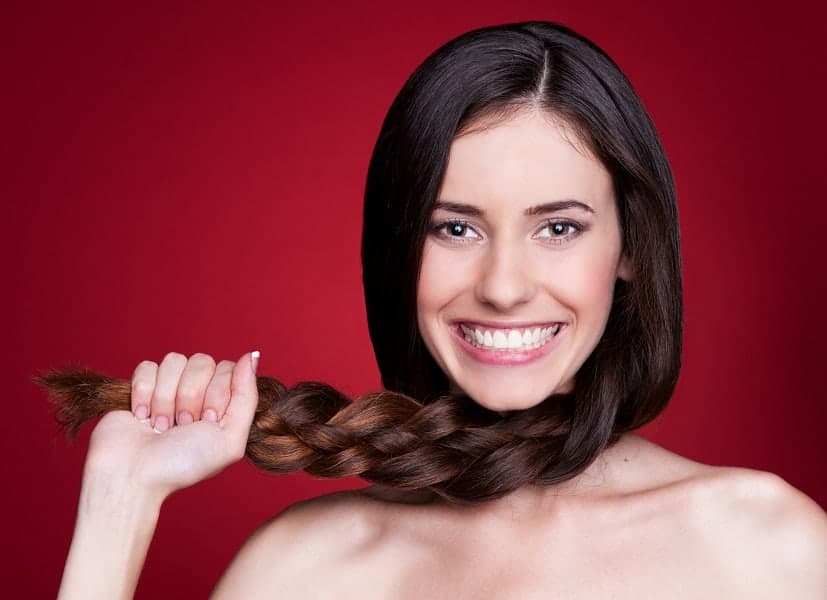 Instead of the traditional three strands for a braid, the four-strand braid uses one extra section of hair. It’s a versatile and stylish braid that you can wear for a casual lunch with friends or to an upscale cocktail party.

There are two types of 4 strand braids: basic/flat and rope plait.

The basic four-strand braid is the most common and easiest way to braid a four-strand. Its look against your back or on your shoulder depends on the angle in which you braid. The rope plait, or round 4 strand, gets its name from how it resembles a rope. Instead of the flat look like a fundamental four-strand, the rope plait has more volume.

In addition to the two types of 4 strand braids, there are numerous styles. If you want to take your braid up a notch, you can incorporate a four-strand braid into one of these trendy hairstyles:

The options don’t end there! Once you master a four-strand braid, experiment with different styles and find something new that works for you!

How to Do Four Strand Braid

Before you start trying to create a complicated look, practice the two main styles of four-stranded braids.

How to Braid a Basic 4 Strand 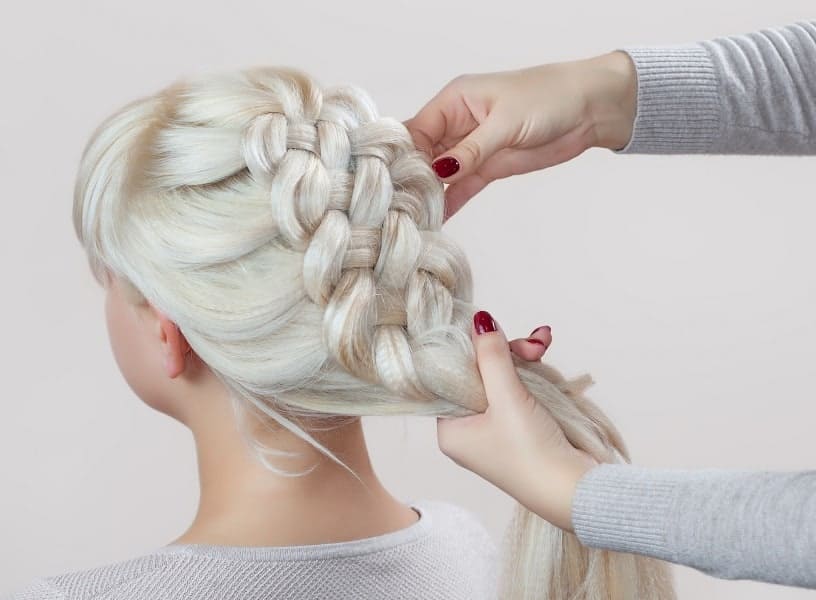 It doesn’t look simple at first, but once you understand how to 4 strand braid, it’s as easy as 1-2-3-4! Follow these steps, and you’ll be on your way to showing off the perfect, stylish braid:

It may sound complicated and difficult to remember, but keep in mind this helpful tip: The outer strands are the only ones moving. Start with the left side, which goes under then over the two middle strands. Then the right-most strand moves over and under the center two strands, and the process repeats. With practice, you’ll be four-strand braiding effortlessly!

How to Rope Plait Braid

Practice both types of four-strand braid, and use this new style to give you a beautiful, elegant look for your next outing!